Cemetery of Mito Tokugawa Family is one of the largest graveyards for a samurai family in Japan where all the successive heads of Mito Tokugawa family including Yorifusa, the youngest son of Tokugawa Ieyasu – Samurai King, their wives and families are buried. More than 200 graves have been recognized to be dotted over approximately 150 thousand square-meters of the site. It is a cemetery quite unique in its style and scale, where rituals special to the Mito Tokugawa family have been inherited for around 360 years.

It was designated as a national historical site on July 26, 2007. 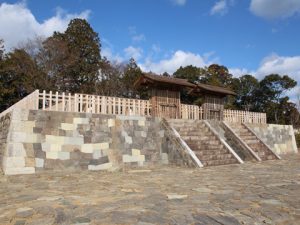 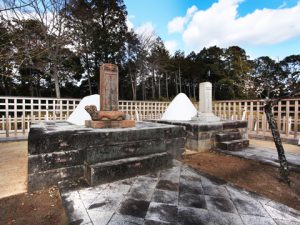 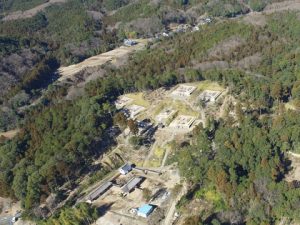